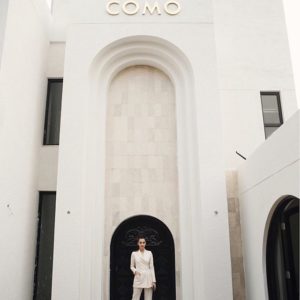 Como Museum which claims to be “Pakistan’s first private museum dedicated to the preservation and promotion of contemporary and modern art” is set to open in Lahore later this year.

Como is the brainchild of Seher Tareen whose idea behind the project was to create a space for the advancement of arts and culture in Pakistan.

I have been working on this project since I completed my Master’s Degree from Central Saint Martins in 2013, though the dream goes back even further. Five years later the vision is becoming a reality and I can’t wait to share it with you all! COMO has brought together my passion for art and love for Lahore.